Harvester Arts launched in February of 2014 with a mission of providing a thoughtful platform for visual arts experimentation that engages the community through critical dialog and the creation of new work. We want to inspire passion about the ideas and processes of artists while giving the public an opportunity to experience art as more than consumable objects.

Critical thinking is a skill that needs to be practiced and developed. The arts are a perfect place to engage with critical thinking. Individuals who have agency and motivation in creative problem solving and the ability to be thoughtful have impact in other facets of our community.

Between the three co-founders, we have varied and vast experience in the arts, communications, community organizing, and idea sharing. We started this to focus our energy into making the Wichita community the sort of thriving arts destination in which we all want to immerse ourselves. 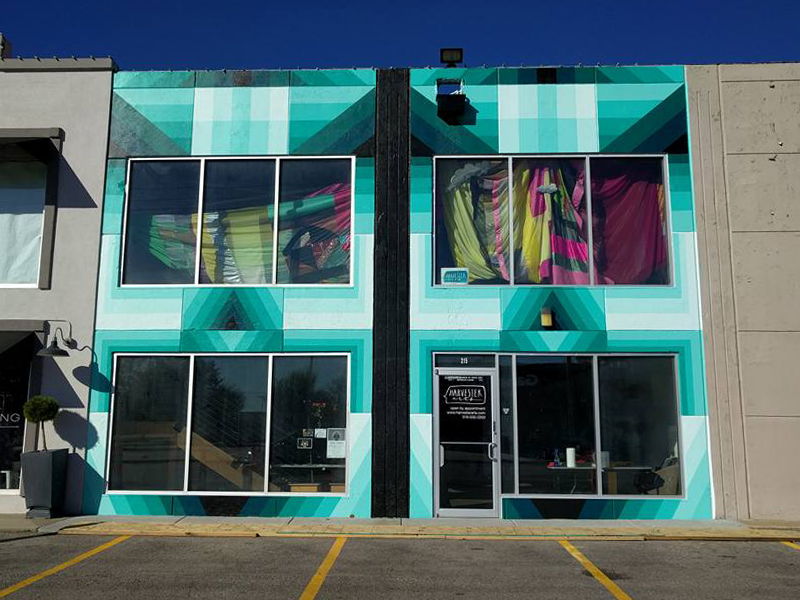 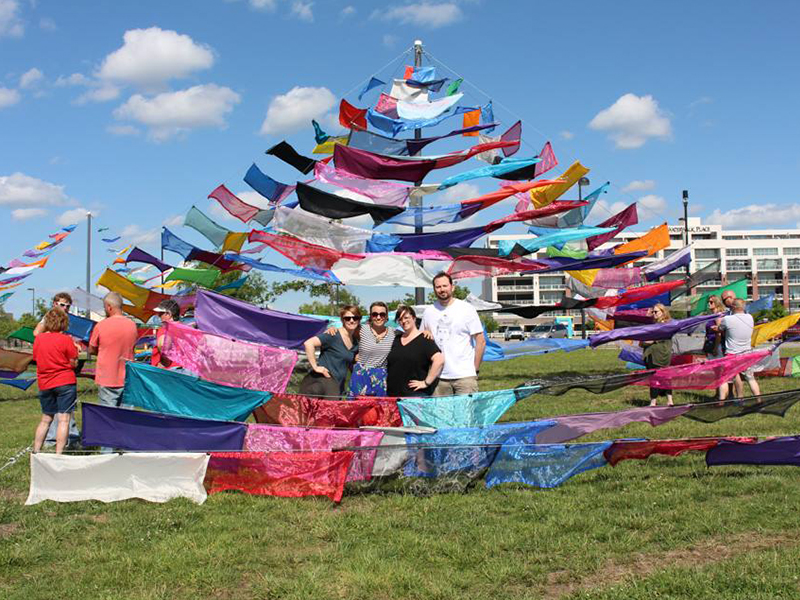 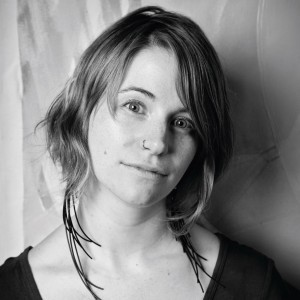 KATE VAN STEENHUYSE is a painter, educator, designer, active community member and Program Manager at Arts Partners Wichita. She received her MFA (Fine Arts) from the California College of the Arts, San Francisco, and a BFA (Painting & Women’s Studies) from Washington University in St. Louis. She was featured in New American Painting West Edition 2011, selected as a 2006-08 Fellow of The Career Development Program at The Center for Emerging Visual Artists in Philadelphia, and currently serves on the WSU Ulrich Museum of Art Alliance Board. Kate has exhibited nationally and internationally. 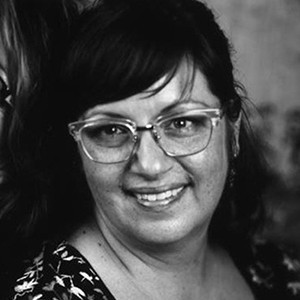 KRISTIN BEAL is an artist, curator and educator. She studied at the Kansas City Art Institute before receiving a BFA (Drawing and Painting) from Wichita State University and an MFA (Painting and Printmaking) from Virginia Commonwealth University. She was awarded the Virginia Museum of Fine Arts Professional Fellowship Award in 2004, a Kansas Innovation Grant in 2010 and a Wichita Arts Council Grant for her participation in Wichita’s River City Biennale. Kristin is a founding member of Hack.Art.Lab, a collaborative team of artists, educators and technologists. She has exhibited nationally and internationally and regularly participates in collaborative art projects. 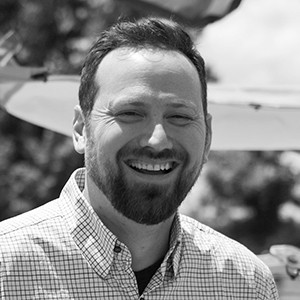 RYAN W. GATES is a storyteller through mediums such as moving image, writing and spoken word. He is an activist for awareness of privilege, often speaking from his experience as a white male. He holds a BA with focus in Creative Writing & Film Production from Sarah Lawrence College, studied Theatrical History at Harvard University, and writing at New York University’s Tisch School of the Arts. Ryan began his career as a producer & director for Disney, The Kids WB and various films. His work has earned him a number of awards in film, web production, television, and blogging. He co-founded CreativeRHINO in 2006, a digitally nomadic creative services firm that focused on digital online services. He has served on various art-focused boards including the Tallgrass Film Festival. He is an ardent resource for the disenfranchised as a long-time board member of HealthCore Clinic, a PCMH model of care that provides patients’ access to premier medical services regardless of ability to pay. In the recent #BlackoutICT campaign, he pledged to “help provide forums for the voices of Wichita’s disenfranchised to be heard, access to amenities for all, and discussion that promotes actionable change.” He is first and foremost a good husband and father.