A SOCIAL SCULPTURE CULMINATING IN A FUTURE TRADITION

Jump!Star is that celebration. It’s an initiative to work with communities to invent the traditions – a thousand years in advance – to be passed down to commemorate the eventual changing of the North Star. Plans for this intergalactic event happened in Kansas throughout 2017-2019. The rural nature of the Flint Hills region nurtures a community of trust. The urban nature of Wichita creates cultural vibrancy. The combined strengths of these forces, in conjunction with satellites in New York, Los Angeles and Berlin, constructs a model of cooperation and collaboration that is the generative foundation of this project.

Thanks to the support of the National Endowment for the Arts Our Town Grant Program and the Kansas Creative Arts Industries Commission, Symphony in the Flint Hills in collaboration with Harvester Arts and Chamber Music at The Barn worked to present Jump!Star as a “social sculpture” conceived and directed by American artist George Ferrandi. We prototyped, researched, and developed the project over the course of two years from 2017 to 2019. We developed facets of the celebration with neighbors, community members, artists, teachers and renowned scientists like astrophysicist Jana Grcevich of the American Museum of Natural History in New York and climatologist Sonali McDermid of New York University. Composer Jherek Bischoff is writing a symphony under Jump!Star’s themes. Our Kansas hosts presented opportunities to work with international artists to choreograph the dances (Alan Calpe), establish the rhythms (Jee Young Sim), and sing the anthems (Mirah) of the shifting star. George Ferrandi made large-scale, illuminated paper sculptures using Japanese “Nebuta” techniques to celebrate each of the eventual pole stars.

Ultimately, the Kansas weather had other plans and the culminating signature event for Jump!Star was canceled due to a freak tornado. Jump!Star is currently looking for venues and communities to host its debut. Stay tuned… 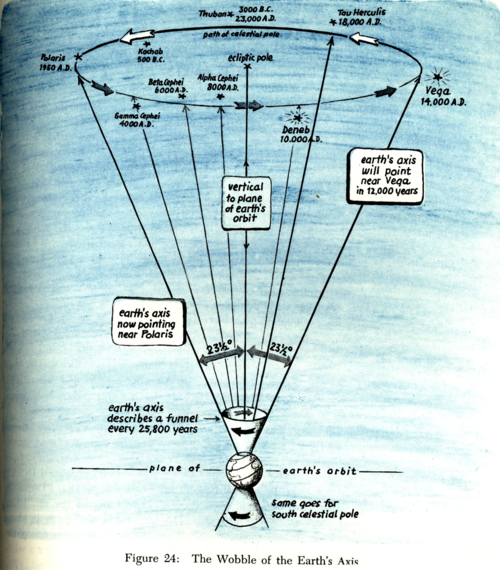 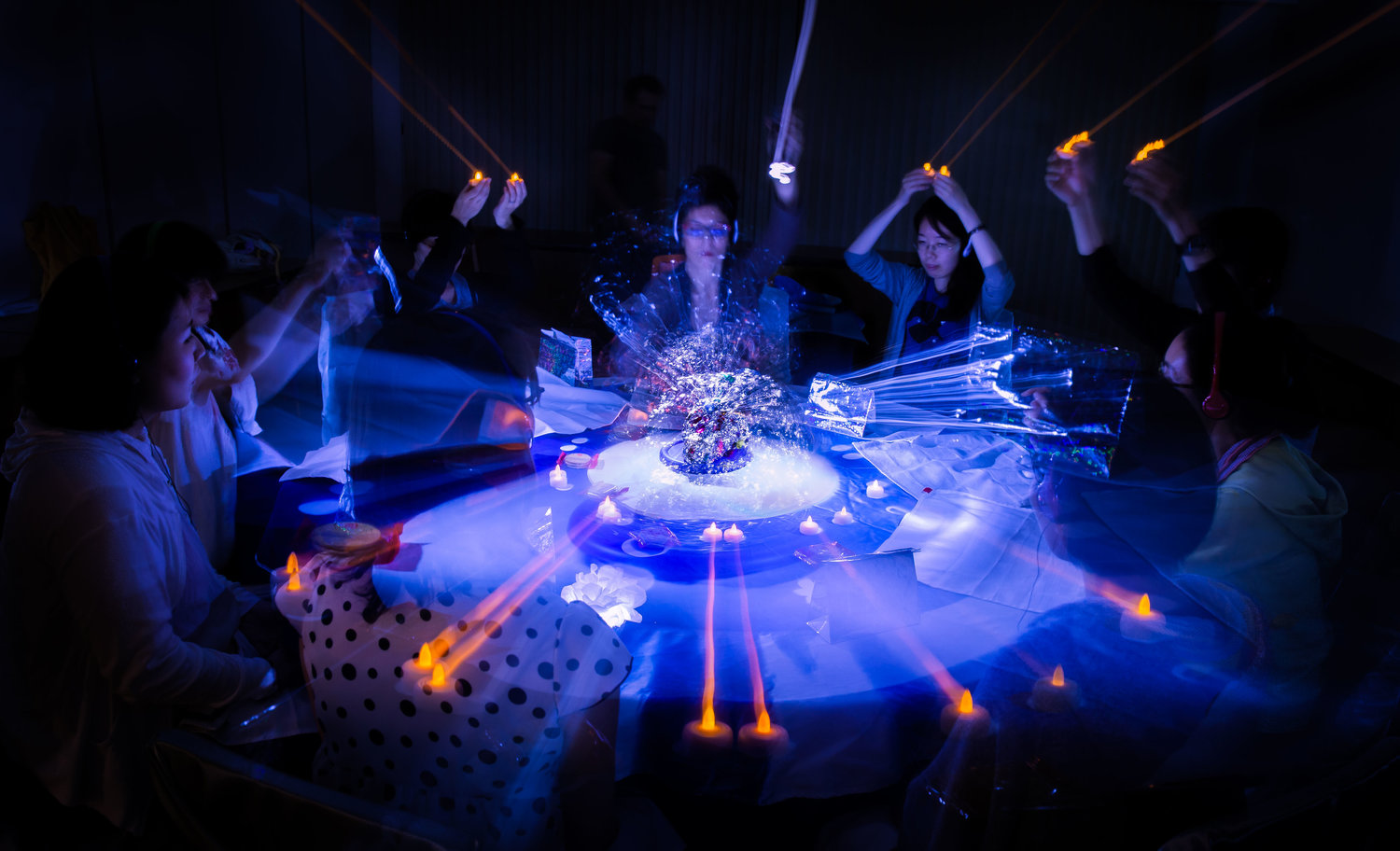 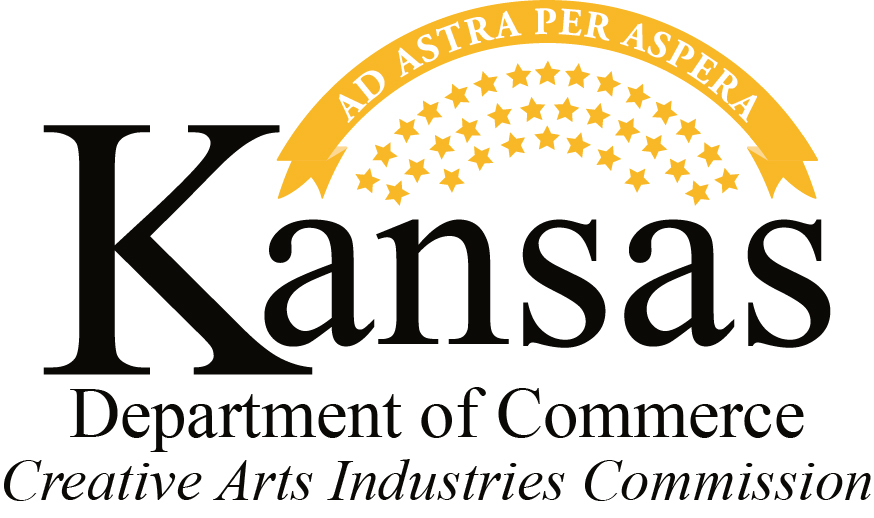 Jump!Star is an ever-evolving social sculpture project so we will update this page with dates and descriptions once they are announced. Be sure to check our HAPPENING page as well for events related to Jump!Star.